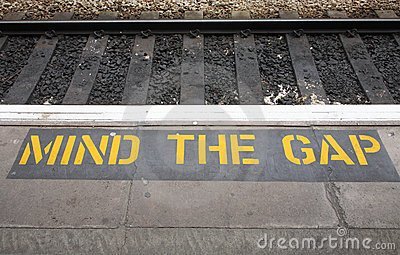 The CT Achievement Gap Task Force had its first meeting on November 14th at the Legislative Office Building. The eleven-member group is responsible for developing a master plan that will identify the academic achievement gaps that exist across various groups, focus efforts to close those gaps, and establish annual benchmarks while implementing their recommendations. The legislation establishing this task force set a goal to close Connecticut’s achievement gap by January 1, 2020. This is the “second chapter” of the original task force that met over several months in 2010 and issued its report in January of 2011.  Recent legislation requires the establishment of an Interagency Task Force, representing the government’s key stakeholders, to develop and, more importantly, implement the plan. On Monday, Task Force members clearly spoke about specific areas of interest that they would like the group to address.  These include:

While we applaud the efforts made to date and this group’s passion for closing the gap, we agree with Senator Stillman, who’s hope is to close the gap sooner than 2020.  We also agree with Mr. Cardona, Co-Chair of the Task Force, who encouraged the group to review the original recommendations and identify those initiatives that can be implemented sooner rather than later. The CT Council for Education Reform believes there are several initiatives that can, in fact, move forward now and during the upcoming legislative session, in areas such as turnaround schools, providing support to all students and excellent teachers and leaders, that will make great strides toward closing CT’s achievement gap.  (The report outlining the Council’s 65+ policy recommendations on how to close Connecticut’s achievement gap can be found here.) To that end, we are encouraged by the statements made by many members of the Task Force and their acknowledgement that closing the academic achievement gap is, and should, remain a top priority for the Governor, Legislature, Stakeholders and more importantly, the children of Connecticut.